The adage of "what goes up must come down" has long been accepted as a basic fact of life, but in the age of cloud computing and online sales, economies of scale are often changing the game. In this new environment, the introduction of channels/technology can present unique challenges that negatively impact business performance, at least temporarily.

Foremost among these challenges is the period right after artificial intelligence gets introduced and the algorithms and A.I. models begin learning and exploring in order to match -- and eventually exceed -- the performance of human intuition. Integrating unprecedented levels of granular data into PPC advertising is a complex process. This new ability to navigate buyer journeys around individual keywords, specific times of day, geography, browser preferences, desktop/mobile, etc., comes with an upfront investment reflected as an inevitable increase in the Advertising Cost of Sale and likewise in the Total Average Cost of Sale. We have come to define this time with ACoS spiking as "The Machine Learning Curve" because anxiety abounds as campaigns ramp up and the proliferation of "learning" begins in a new and radically enhanced data paradigm.

There are three stages of The Machine Learning Curve:

The Feeding and Learning phase starts with the transition of keyword groups around a parent ASIN representative of multiple child ASINs; this is a "many-to-many" relationship. The structure changes when onboarding Quartile to create a relationship between individual child ASINs and each phrase or keyword as a unique and more granular “one-to-one” relationship. This structure results in an explosion in the number of campaigns to manage. It also yields many different results when cross-referenced with relevant contextual data from the respective e-commerce marketplace. These changes result in a proliferation of new data points that are too voluminous to be observed -- much less managed -- manually.

Usually achieved after one to three months of machine learning when sales return to previous levels and ACoS has decreased. The decrease is due to autonomous execution by Quartile to remove or lower the max bid for the combination of keyword/ASIN/ Contextual data that don't convert as highly as the campaign average. Likewise, Quartile creates higher bidding profiles for the combinations that convert higher than the average rate for that specific ASIN.

With ACoS managed down, sellers can now choose between maintaining their recently gained efficiency or scaling up and allowing Quartile to find additional pockets of revenue. Often scaling up the budget will result in a similar pattern; however, the process now only takes hours to days rather than weeks to months.

The initial Machine Learning Curve can take three weeks to three months, depending on the monthly ad spend. This waiting game often results in frustration, with sellers feverishly hitting the refresh command while panicking that their ad spend is increasing without the resulting sales increase, thus driving up ACoS.

The panic is undoubtedly understandable. No matter the eventual outcome, even the briefest spike in ACoS has tangible consequences that can be tough to justify when reassurance depends on faith in revolutionary algorithms and the term "Artificial Intelligence." As a marketer who is all too aware of how pivotal a moniker can be, I wish we could have a do-over with the term "A.I."  Having the word "artificial" in the name leads to dismissal when there is a lot of real work -- and trillions of rock-solid data points -- involved. While all dependable algorithms work on scientifically sound predictive intelligence, the very best are fueled additionally by tangible facts laid out with granular precision.

In my role as the Head of Marketing at Quartile, we deal with the same sort of challenges in our acquisition programs. Nearly every media platform such as Google, Facebook, Instagram, and Linkedin has its algorithm(s). Like a toddler learning to use utensils or walk, each needs guidance and oversight through various learning curves. Any significant change will cause performance fluctuations, and the “algos” inevitably find  -- and weed out -- new ways to fail and as well as drive a lot of success. The better ones do this as fast as the data will allow. Earlier this year, when Facebook began implementing iOS mandates thus slashing cookie windows, our average acquisition cost went through the roof while our average volume went down. We lost a sizable chunk of our data inputs to teach Facebook's Ad Optimization algorithm. That data was critical to the success of our program.  Without access to that data to inform our bidding profiles, we, like many advertisers on Facebook, had to wade through an exhaustive process that would have been much simpler and quicker if we could use a product like Quartile. We have yet to find a tool to incorporate a similar amount of purchase behavior data for business markets as Quartile does for e-commerce. It, frankly, doesn't exist... yet.

In theory, the fluctuations in ad costs and the corresponding results make sense.  But getting through that period is treacherous on the nerves. It's understandable for sellers to be overreactive and pull their ad campaign out of the learning cycle before their account stabilizes. But like stopping a surgeon mid-way through invasive surgery, often they are left with a gnarly mess of results. Even the most sophisticated A.I. can't instill patience in sellers when their bottom line is taking a hit. For that, we offer some good old-fashioned advice by listing out the most important things an Amazon Seller needs to do during the Machine Learning Curve:

This level of control is new to the world of marketing, where even the top professionals have long suspected that they were essentially throwing a bowl of spaghetti at a wall to see what sticks. That may sound like a joke, but it pretty much defines the strategy behind most advertising in the 20th Century. Back then, there was no way to track ACoS, much less optimize it. Now, with Quartile spearheading the convergence of Artificial Intelligence and E-Commerce, marketers have entered a new age of granular awareness. But granularity takes time and data. Say what you will about campaigns that rely on a seller's deep market knowledge, grouping Parent ASINs together and bidding for large groups of keywords. It's a quick, familiar, and intuitive process that can easily maintain middling results in perpetuity. Getting beyond those mediocre results with granular data integration is rewarding in the long term and challenging in the short term. All sellers have to do is embrace the power of mathematical probability, give their campaigns time to leverage the newfound strength, and exercise patience when tempted to throw in the towel at the first sign of a tanking ACoS.

In closing, I'll leave you with a famous story dealing with similar conclusions. Warren Buffet had a long-term, million-dollar bet with Protege Partners where he was the one banking against the institutional knowledge/human intuition of markets used by hedge funds. The bet was simple. If any hedge fund outperformed his method, the somewhat dull and hands-off approach of trusting the mathematical probability built into a simple index fund, Mr. Buffet would lose. The bet ran over nine years, and the results-guided index based on probability won handily over the wonkiest of hedge fund managers. 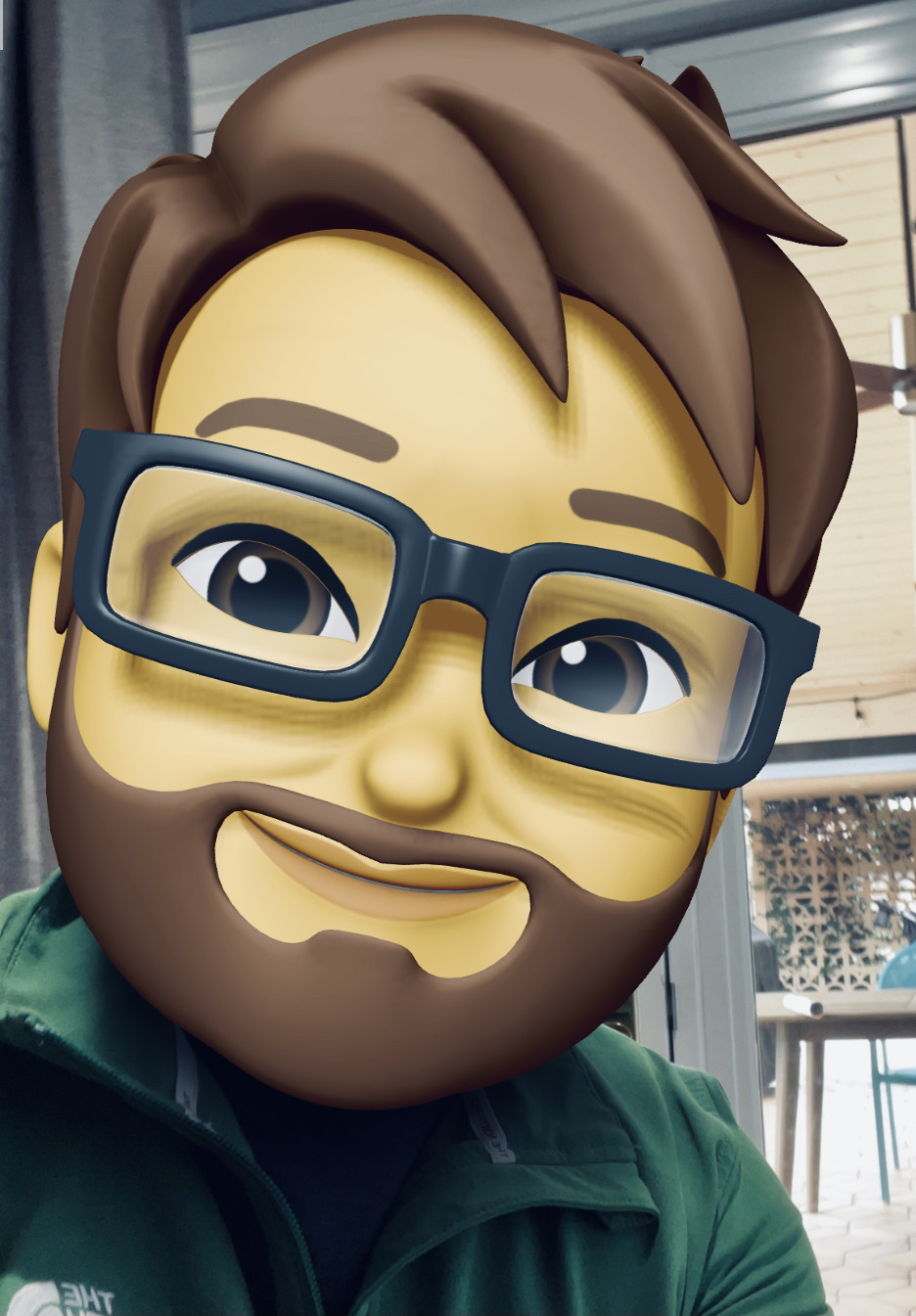